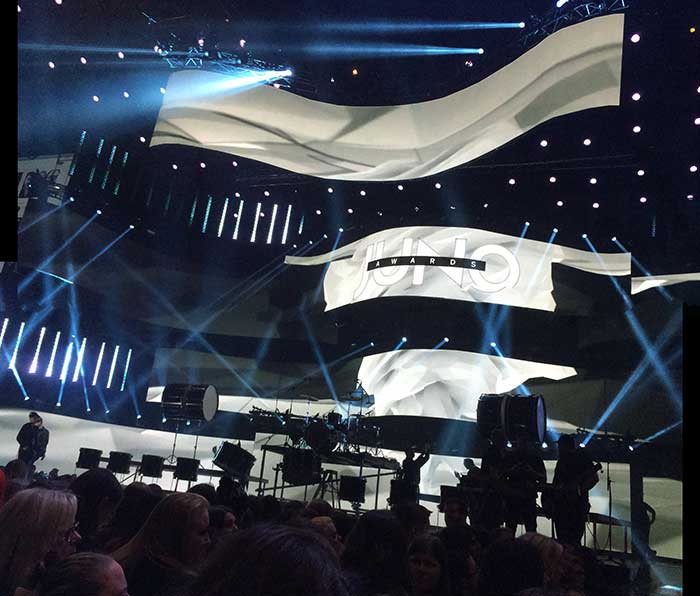 About the JUNO Awards

The JUNO Awards is an annual event that takes place to honour and showcase the best in Canadian music.  They were introduced in 1970, it wasn’t until 1975 that the awards were broadcast live.  After 21 years, the JUNOS left the city of Toronto and hit the road.  Since then, a new Canadian city hosts the event each year.

The JUNOS is not just a one day event, it’s a full week.  Leading up to the big show on Sunday, many events were taking place in and around Hamilton.

The Sheepdogs, Tokyo Police Club and Say Yes officially kicked off the festivities with a live show at Hamilton’s historic Liuna Station.

JUNOfest is a two-night music celebration that is part of JUNO Week 2015 that will hit more than 15 venues across the city.  JUNOfest is chance for the public to attend live shows from established and upcoming Canadian artists.  This event is an excellent promotional tool for local business. 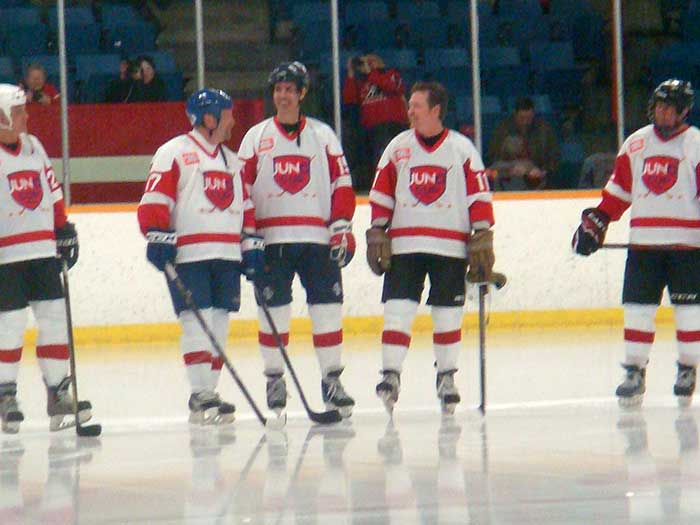 JUNO Cup is a charitable hockey game, where NHL greats and Olympic athletes face off against Canadian musicians.  The JUNO Cup was first introduced in 2004.  This fun game is something you won’t see anywhere else.  Where else but the JUNO Cup can you see former Maple Leaf Gary Roberts cross-check Canadian rocker Chris Crippin? #JUNOCup 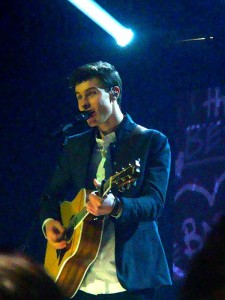 JUNO Fan Fare brought the masses to Limeridge Mall.  Fan fare is an opportunity for fans to meet their favourite Canadian artists.

The red carpet is one of the most exciting element of any awards show.  Whether you are lucky enough to be part of it in person or watch it on television from home, it’s the place where all your favourite celebrities arrive.  I got to experience the red carpet live up close and personal. 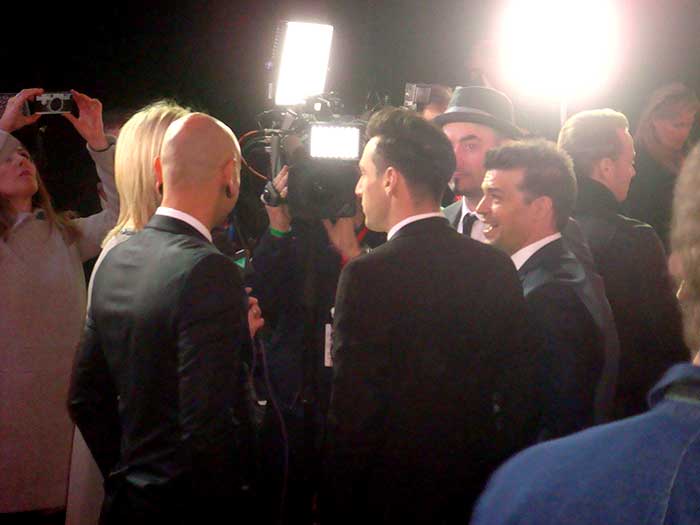 There was a strong effort to build the red carpet’s online presence.  Reporters were using selfie sticks during their interviews, while showcasing the crowd. A Vine 360 cam captured the full head to toe look of the artists.  Fans were also involved, tweeting their photos from the red carpet using #JUNORedCarpet and #JUNOS.  JUNO TV live streamed the whole event for viewers at home.

Before the show kicked off, a slideshow on two video screens displayed how the audience stayed connected through the entire event using social media.  Photos and videos from all the JUNO events were being shared on the JUNOS online pages.  A montage video featured a look into the beauty and history of Hamilton.

Social media was the source of determining which artist took home the TD Canada Trust Fan Choice award.  The fan choice awards is powered by voting through Twitter and Facebook.
Live tweeting from many radio, TV and online media outlets, took place during the event.

@TheJUNOawards updated their Twitter page throughout the broadcast, posting videos of the night’s performers.  #JUNOTV also hosted a backstage lounge, where they interviewed the night’s big winners.

In addition to the internet and social media platforms buzzing with information about the Hamilton-based event, the JUNO Awards were beneficial to the host city in a number of ways, such as:

All in all, the 2015 JUNO Awards was a very memorable event and had a great online presence to help add to the conversation.

Are you considering how you can use social media to help promote your next event?
Contact New Motto to learn more.